That’s just some of what Fantagraphics has planned for 2021. As one of the premier publishers of comics in the entire world, Fantagraphics isn’t letting up in 2021, despite the tough times we all had in 2020.

You can see highlights of the Winter and Summer catalogs below but we’ll have more detailed coverage of all of these in the weeks to come.

PS: AEW, you need to collaborate with Jaime Hernandez! 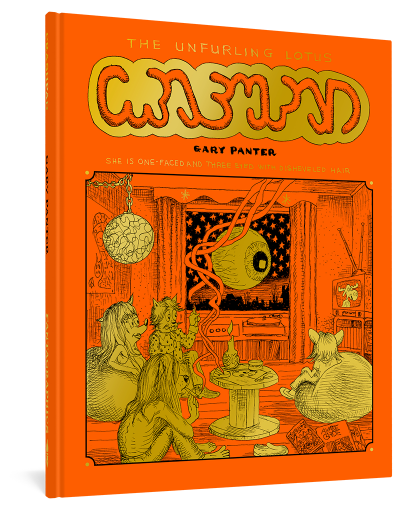